I ain't afraid of no ghosts!

Posted by Nell Dixon at 9:38 PM No comments:

Did ya miss me?

Phew, it's been a busy old time. Last week was our halfterm week here. Everywhere else in the country it's this week but no matter. We went to Devon in our touring caravan for our last break of the season. It was a lovely restful week. I finally got to go to Agatha Christie's house - Greenways! So inspirational. We had lunch in our favourite places - a big shout out to the gorgeous Shoreline in Paignton Go Here to friend them and of course the ancient and haunted Pizza Express opposite the cathedral in Exeter. We also dropped in to see our friends at Fables bookstore - a fabulous little shop in Babbacombe at the top near the church Read about them here They have a few signed copies of my books so if you call in tell them Nell sent you! Then it was time to come home. This week is crazy as we have so much on! My middle belle is auditioning for Britains Got Talent, my youngest is having more orthodontic work. We've colleges to view, parents evenings, Halloween, a new bed to be delivered and I've got a novella to polish and submit. Not to mention we seem to have a fieldmouse hanging out in the house again. I also have this book coming out on Thursday! 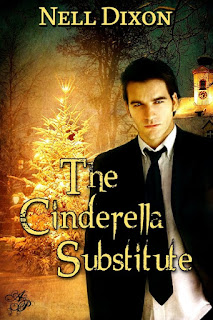 In the two years since the tragic car crash that killed his fiancée, Nathanial (Nate) Mayer has successfully avoided another relationship. His family and especially his twin sister Nathalie are worried. Jennifer (Jenni) Blake is Nate’s personal assistant. Hired after the accident, she has her own problems to deal with, including the deaths of her adoptive parents and the debts incurred by their nursing care. But those difficulties pale into insignificance when Jenni finally traces her birth mother…
Posted by Nell Dixon at 3:51 PM 1 comment:

All throughout history there has been remarkable Woman of Strength. 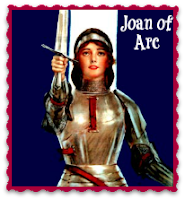 Mother Teresa spent 30 yrs of her life helping others before anyone even knew who she was. In 1979 she won the Nobel Peace Prize. One of my favorite quotes of hers is “If you can’t feed one hundred people, then feed just the one.” 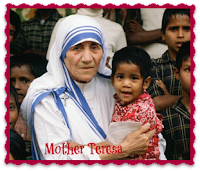 Joan of Arc—at a time when a woman on the battlefield was unheard of she eventually led her army to victory, fearlessly fighting and eventually dying to defend her country. She said, “Stand up for what you believe in.” A quote used over and over again, even today.
There are far too many women to list here today. Princess Diana, Oprah Winfrey, Rosa Parks, the list is endless. 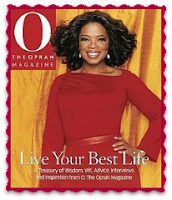 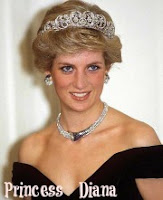 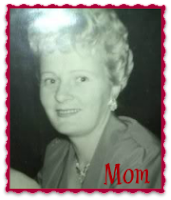 Woman of Strength come from all walks of life. I believe my mother was one. She moved to Canada with my father, leaving a son out of wedlock to be raised by her parents. She didn't know a word of English when she moved here, and went on to work in a factory every day and raised four children.
My new series Women of Strength, I hope to showcase the women of our generation who rise above adversity, hardships, illness, abuse, etc  No, these women will not receive a Nobel Peace Prize, but maybe, just maybe they will give someone the strength or hope needed to make it through their own personal challenges.
I have kicked off this series with three previously published stories of mine.  Juliana is the first story I had published a couple/few years ago. Each month I will add a new story of a Woman of Strength. I hope you will enjoy this ongoing series. 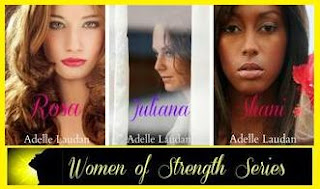 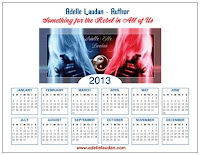 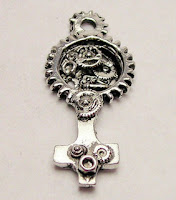 Thank you Nell for having me.  Please leave a comment and I will randomly pick one winner to receive  this calendar magnet for 2013 and this lovely steampunk pewter symbol for woman charm. All names will go in a draw to win your choice of one of these three stories. Please feel free to visit me on the next stop of my blog tour. You will find the schedule HERE
Website
Woman of Strength - Links to purchase as wells as Info on Contest
Blog
Facebook
Posted by Nell Dixon at 9:55 AM 7 comments:

I'm sorry I've been missing so much lately. Life has been crazy. My eldest belle has left home for university and she's swapping bedrooms with the youngest belle so the house is in chaos. Throw in a pressing deadline - I still have at least 6k to write before November 15th and we're away for a week without any net/computer access - and health issues for older members of my family and it's been a bit mad. I've also been working longer hours at my day job too as we've got a massive new workstream and a major new project on top of our usual busy workload. It's safe to say I'm feeling more than a bit frazzled around the edges. Hopefully when I've met my deadline and had a break to recover my health a bit I can regroup. Famous last words. I think I've been promising you all I'll slow down since 2004. I've had some nice news from my lovely publisher - Astraea Press - which I can't share yet but it's going to be a bit of a Christmas treat for readers. There's also the release of The Cinderella Substitute on November 1st to look forward to! 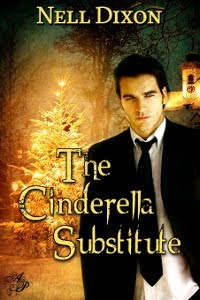 I love this cover and it goes so well with the other two books in this set, don't you think? 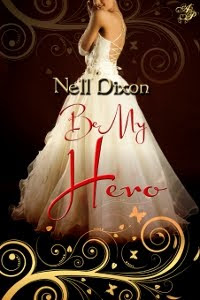 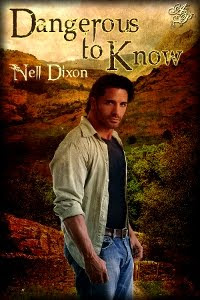 Guest Blogger - I do not 'heart' writing systems - Phillipa Ashley 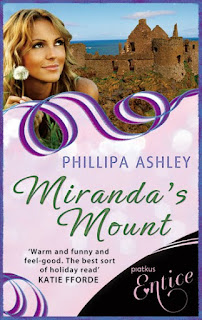 Why I do not heart writing ‘systems’ Something weird happened when I was writing my latest novel, Miranda’s Mount. No, I didn’t have an out of body experience, nor did Johnny Depp leap out of the manuscript and carry me off to a desert island. It was much weirder than all of those things: this book gave me virtually no trouble to write.

Now, I preface this post by stating categorically: No Book Is ‘Easy’ to Write. The novel still took me nine months of daily writing to produce 90,000 words, edit them and then rewrite some of them. Yet for once, I enjoyed every moment of the process, had several offers for the book and not too much in the way of edits from my agent or editor.

Before you think I’m a smug git, I will happily admit to most of my books giving me a great deal of trouble and for a couple to have had a *lot* of rewriting and then some. One or two hurt even to think about but not Miranda, and I’ve asked myself why. Did I discover a magical new writing system to help me create the plot and develop the characters? The Post-It method? Card files? Character wheels? Zodiac signs? Unfortunately not: which means I probably won’t be able to replicate that glorious feeling again.

I’d describe myself as a ‘pantster’ rather than a ‘plotter’ and to be honest, I’m not a lover of writing methods and systems. Now, the unkind might say that shows in my novels but the truth is that I find ‘systems’ stifling to my creativity and to my strange way of thinking, they relegate writing to a slog rather than pleasure. Worst, they drag me outside my story and remind me that it’s not, actually, true. That’s not to say that many writers find a system or method that works for them. It’s probably just me... maybe chaos is my process.

Or perhaps, this being my sixth novel, I’ve finally learned a few things. I’ve learned to spot when I’m heading down a blind alley and to ask sooner: why? Because in essence, isn’t that three letter word is the key to all stories? Asking why a character has acted or is acting or will act in a certain way is the essence of the plot of a romance novel. If people’s motivations aren’t clear or credible, the story just won’t work for the reader. If you ask ‘why’ often enough, it may lead you down a completely different route to the one you’d plotted. It’s hard to let go of a plan or worse, to delete thousands of words, but sometimes you have to do it.

With Miranda’s Mount, the inspirational part came when I got the idea, which came out of the blue on a car journey. Immediately, I knew the setting and the main reasons why my hero and heroine would be in conflict externally and their internal conflicts developed along the way. I really tried to make sure I had those motivations at the front of my mind at every stage of the novel. As a result, the characters spoke to me from the first page to the end, with very few silences in between.

Or maybe I just got lucky this time... I’d love to know if you’ve found any writing processes that worked well for you.

Miranda’s Mount When Miranda finds herself fighting for her home, her job and her heart, sleeping with the enemy may not be the best tactic… With no family of her own, Miranda Marshall has developed a healthy respect – some would say obsession – with other people’s histories. As property manager of a spectacular island castle in Cornwall, she’s made St Merryn’s Mount one of the UK’s most popular heritage attractions. While she may have the castle running like clockwork, Miranda hasn’t bargained on its sexy owner returning to claim his birthright. Dark, handsome and with a rakish reputation, Jago St Merryn not only looks like a pirate but is intent on flogging the Mount to a soulless leisure corporation. Miranda faces the battle of her life as she tries to persuade him to face up to his past and continue the St Merryn dynasty. But Jago has his own reasons for jumping ship and when he throws down the gauntlet to Miranda, she’s forced to delve into painful memories she’d much rather keep hidden… Amazon US Amazon UK AmazonUK